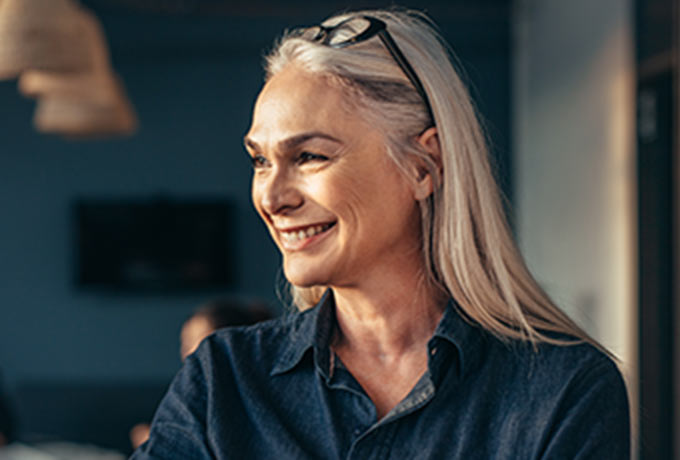 ODESSA, Texas (May 3, 2022) — American Momentum Bank helped the Permian Basin Rehabilitation Center raise more than $1.4 million during its 45th Annual Telethon, held on Saturday, April 23, and Sunday, April 24. The bank served as a sponsor of the event and had volunteers manning the phones from 8:00 p.m. to 9:00 p.m. on Saturday, April 23.

The annual telethon, which aired on NewsWest 9, raises funds for the rehab center to provide therapy services to patients who need assistance, regardless of their financial situation. During the eight-hour event, viewers heard stories about patients and celebrated their determination, persistence and inspiration.

“The Permian Basin Rehab Center is a local organization whose mission aligns with the bank’s philosophy of helping members of the Odessa community to live a better life,” said Greg Simmons, Odessa Market President, American Momentum Bank. “We are proud to support their efforts during the annual telethon once again and help further their mission of improving lives by providing exceptional and compassionate therapy services.”

The Permian Basin Rehab Center is the Permian Basin’s only comprehensive, non-profit, multidisciplinary rehabilitation facility that provides speech, physical and occupational therapy, and hearing/audiology services. The center serves patients of all ages and abilities who find themselves in need.